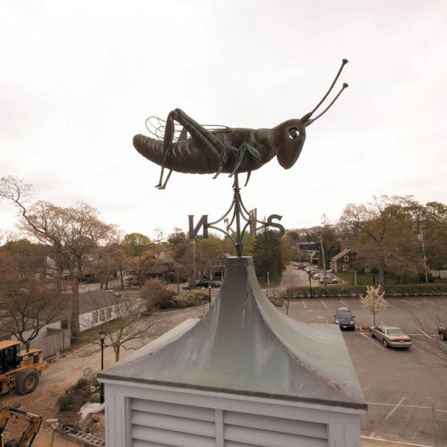 Was there some golden time on the island when food was basic and simple and local? What was food shopping really like in earlier days? Being a mother and the primary ‘hunter-gatherer’ in my family, I spend a lot of time at the grocery store. I often wonder, has it always been like this…? Across the nation, grocery retailing began in the early 1900s; before that, folks relied on their own or others’ farms and gardens, supplemented with supplies from dry goods or general stores. Grocery stores tended to be small, less than a thousand square feet. Although stores tended to cluster together, there were different grocers for dry items (canned goods and other non-perishables); butchers for meat; and green-grocers for produce. Read more on Edible Vineyard